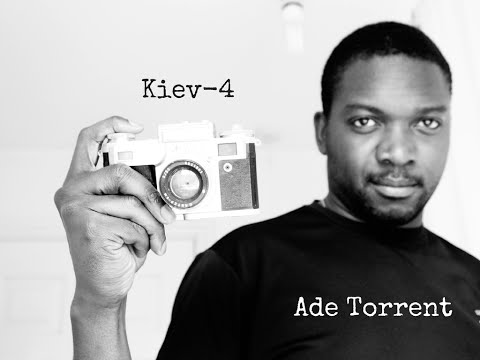 2 responses to “On the eve of the election: Podcast with Ade Torrent on blogging from Nigeria”