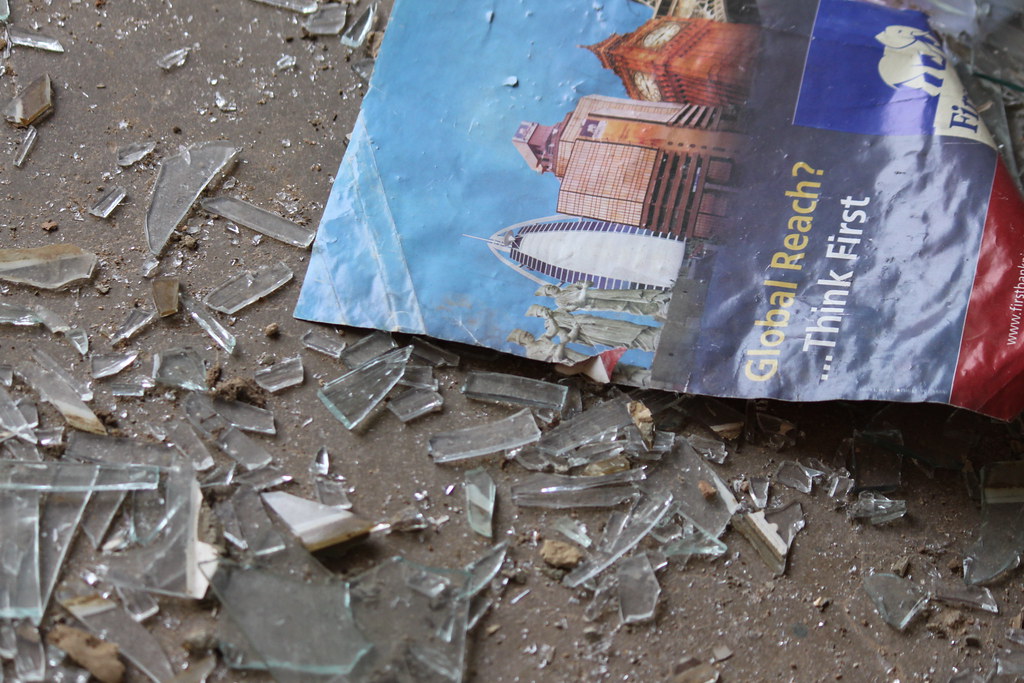 Despite being a mathematical incompetent, I have grown more and more fascinated with statistics, especially when they have to do with my own blog.

I have neglected this blog recently, in part, because I am desperately trying to “dissertate.” But I am gratified to see that  many of my old posts are still drawing traffic. In case it is of interest to anyone besides myself, I am posting the wordpress report on 2012 and hope to follow it with some of my own blog posts soon. I do continue to write a weekly column for Weekly Trust, which you can access on my Weekly Trust page here. When I have a chance, I will try to cross-post some of my articles here with more links and illustrations.

The WordPress.com stats helper monkeys prepared a 2012 annual report for this blog.

About 55,000 tourists visit Liechtenstein every year. This blog was viewed about 180,000 times in 2012. If it were Liechtenstein, it would take about 3 years for that many people to see it. Your blog had more visits than a small country in Europe!

travelling–please bear with the hiatus in posts

I am currently travelling. There are several things I have been intending to post, but my travel/writing schedule is interrupting my blog focus. Bear with me. I’ll be back soon with lots of posts…